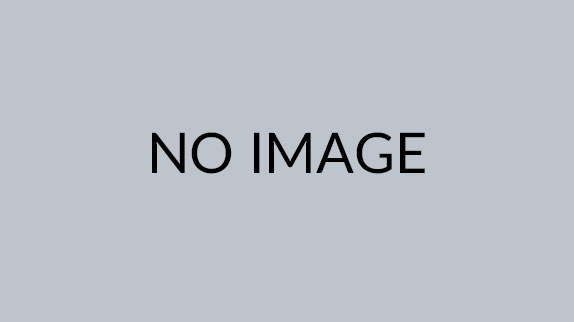 As the World Cup in Qatar approaches (from Sunday, November 20 until Sunday, December 18), everyone is trying to predict how it will develop. The fans want their teams to have a good performance. Meanwhile, the punters analyze the odds the bookmakers already offer. Also, they take pains to review each team's details, the players' status, and the main leagues in the world.

They are in search of whether the players who will attend the World Cup are in optimal shape or perhaps not. In both cases, it could affect their performance with the national teams and cause unexpected results.

But, like the whole world, the first phase, or group stage, is the great filter on which everything depends. The 32 participating teams will fight for the 16 places in the next round. In some groups, the favorites seem to have everything in their favor. But there are others where the panorama looks complicated.

Now, let's take a look at groups C and D.

On the surface, the group is seen with Argentina as the favorite team. Indeed, they should advance safely to the next phase. However, the reality is that this group can get complicated.

Argentina is still the most powerful team. Let's remember that they have players like Lionel Messi, Leandro Paredes, Lautaro Martínez, and Rodrigo de Paul. He is the current champion of America and finished second in the World Cup qualifiers.

Nevertheless, despite the quality that it has, the team will have to meet again after its main players participate in some of the best teams in the world. So, the big question is to see what level of play Messi has in those days. Remind that the success or failure of Argentina relies on Messi's performance.

The big battle would be for second place between Poland and Mexico. The Poles have the best goalscorer in the world: Robert Lewandowski. Besides, it is a team that balances its excellent defense with a deadly offense. On the other hand, Mexico will be a tough rival since the team is going through one of its best moments in many years.

This group is led by France, the world champion in Russia in 2018. Didier Deschamps' team has only one goal: to repeat the championship. This squad has stars like Mbappé, Benzema, Ousmane Dembelé, Antoine Griezmann, N'golo Kanté, and Paul Pogba. Thus, France is showing itself as one of the great candidates to win the World Cup.

Second place will be heavily contested between Denmark and Australia. The Australians qualified via playoffs, and the Danes had a flawless qualifying round, losing just one game. The Danish team that Kasper Hjulmand coaches have aspirations of reaching the semi-finals. Its great star is the experienced goalkeeper Kasper Schmeichel (Leicester), who has all the great virtues that make him the leader of the Danish national team. Likewise, he is one of the best players in the world.

So, in this group, Denmark will surely be Argentina's partner.