Previewing the Champions League groups A-D
< Back to Blog

The group stages of the Champions League are upon us, and later this month we will see the first games taking place. The top two from each group will qualify, while the third placed teams will enter the Europa League and the teams who finish bottom will be out of Europe for the season.

We are sure to see some exciting games in Europe’s premier club competition.

Manchester United are hot favorites for group A, and it is easy to see why. They have been handed a straightforward group, with Benfica their only real threat. Basel and CSKA Moscow round off the group, and those two will be hoping to challenge Benfica for second place. Under Jose Mourinho, Manchester United has started very well, and he will be hoping they can take their current league form into Europe.

My prediction for this group is that Manchester United will win the group easily, they could even go through the group stages unbeaten. I expect Benfica to claim the second spot, although they are sure to be pushed hard by CSKA Moscow and Basel. I am going to go for CSKA Moscow to progress to the Europa League, with Basel going out of Europa at this stage.

Two of the best teams in Europe go head to head in Group B, with Bayern Munch and PSG drew together. Those two are sure to dominate the group, with Anderlecht and Celtic fighting out for the third spot and anything other than that would be a huge surprise. With the signing of Neymar Jr, PSG will be looking for European success as well as domestic success, and they will want to see a return on their investment this season.

My prediction for this group is for Bayern Munich to win the group, with PSG a very close second. I am going to go for Celtic to come third and bag the Europa League spot, with Anderlecht coming fourth and going out of Europe.

Chelsea and Atletico Madrid are the big two teams in Group C, although Roma will fancy their chances of pushing them hard. FK Qarabag round off the groups and the Azerbaijani club will be looking to enjoy the experience, and any points they pick up will need a tremendous effort from them. We should have a great tussle between Chelsea and Atletico Madrid for the top spot in this group.

My prediction for this group is for Chelsea to win the group, with Atletico Madrid a close second. Roma will push them hard, but ultimately they will finish third with FK Qarabag finishing bottom of the group.

Barcelona is the headline act in Group D, with Juventus the team in there who can trouble them. Sporting Lisbon will be looking to finish third in this challenging group, with Olympiakos rounding off the group. Barcelona will again be one of the favorites to win the Champions League, and they will want to start their campaign well in the group stages.

My prediction for Group D is for Barcelona to win the group comfortably, with Juventus coming in second place. I expect to see Sporting Lisbon claim third place and Olympiakos will be the ones who are heading home. 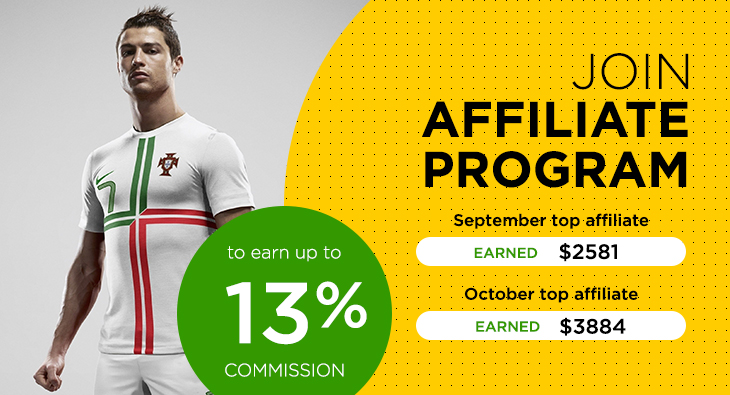