How Much Money Is Involved In Football?

How Much Money Is Involved In Football?
< Back to Blog

How Much Money Is Involved In Football?
Date : November 03,2019 Author : Asher K Categories :

This infamous lyric from Pink Floyd’s “Money” makes a lot more sense once you come to learn about the sheer amount of cash involved in the football industry.  As the transfer window recently came to a close, anyone even moderately familiar with the game knows that football teams, as well as the leagues they participate in, are worth billions of dollars. From sponsorship deals to transfer payments, there is money in every facet of the game. Several big teams could play in deserted stadiums, and they would reap a profit. New money is now coming from China buying veteran players and even the whole club itself

The most expensive football clubs

According to Forbes, who published a list of the world’s most valuable football teams earlier this year, Manchester United, who takes the top spot, is worth $4.12 billion, up by 12% from last year, when they were worth $3.69 billion, and generated a $737 million revenue during their season. On the same list, valued at $4.9 billion, Real Madrid, who bagged third consecutive Champions League title followed close behind, and are expected to surpass the Red Devils very soon. Fittingly, Spanish giants FC Barcelona were right behind Madrid, with $4.06 billion to their name.

The Most Expensive Leagues

The European football industry alone is worth around $28 billion. This surge in revenue is mostly due to UEFA’s recent Financial Fair Play regulations that created a more profitable and steady financial situation. Out of the top ten in Forbes 15th edition of The World's Most Valuable Soccer Teams list, six are Premier League players. Having generated revenue of $5.7 billion in the 2016-17 season. The TV rights for the 2016 – 2019 seasons of the English league were reportedly bought for $6.3 billion, and it is 86% larger than its Spanish counterpart, the La Liga that generated $3.3 billion in revenue, and Germany’s Bundesliga.

From TV revenue to jersey sponsorships, and transfer fees to stadium naming rights, there are countless ways for the football industry to earn its dues. To millions of people all across the globe, football is more than just a sport, and at the end of the day, the pure passion, joy and blissful escapism that the game generates just might make everything worth it.

While soccer/football match-making is prevalent throughout the years, it has been more common in China as the population itself has an insatiable appetite for all kinds of gambling including sports gambling. Most chinese football matches I can say are mostly rigged as such it presents us with a good opportunity to analyze the match from an insider perspective. Visit our best tipsters for the ultimate insider soccer/football prediction you can find. 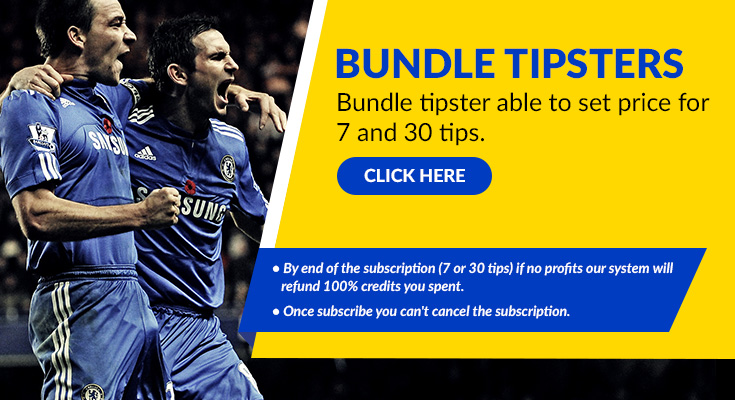