How Important Are Transfer While Making Bets?
< Back to Blog

Every football season, the transfer windows are always buzzing with activity, with all the clubs vying against each other to hire the best players in the teams. It is an essential period for any team because transfers can essentially make or break them. Especially important to check out today's tips.

A few good signing can substantially improve the overall performance of the entire club, because sometimes, all a club needs are one or two key players, a good winger or a skilled striker, for example, to set them on track.

Sometimes, all a player needs is a change in environment or a different style of play to truly shine. Other times, the opposite takes place. When a player transfers to another club, they leave a noticeable void behind, and it seems as though they could never quite find a suitable replacement.

In such a case, teams don't fare as well as they used to. This is precisely why punters should keep a keen eye out during transfer season. The exchange of players from one team to another could drastically change the outcome of a match or league.

Real Madrid's Transfers
Take Real Madrid, for example. The Spanish giants have consistently been on top of pretty much every competition they've taken part in. Over the past few years, Real Madrid along with Barcelona have dominated the La Liga.

They are also on top with regards to the European football scene as well. They are the current Champions League winners, a title that they've won three times in a row. But this time around, their form doesn't seem to be at par with their performances from previous seasons. They seem to be struggling and are currently 10 points behind Barcelona, who holds the number one spot on the La Liga table.

Many believe that this is because of the absence of Cristiano Ronaldo. The striker was transferred to Juventus last summer, and since then, there has been a noticeable dip in Madrid's form. Several tipsters don't think that they would be able to bag their fourth consecutive Champions League title this season. A few years ago, the outcome of some of Real Madrid's matches was a no brainer, but this season, they're relatively less easy to predict. But with 450 goals in nine years, Ronaldo's influence is hard to deny.

Defining Transfers
There have been some pretty defining transfers in the past as well, that reshaped the team - Zinedine Zidane to Juventus, Alfredo Di Stefano to Real Madrid. Most of the time, it isn't about how one player changes a club.

Sometimes, all it takes is the simple restructuring of a team to up their game. Getting rid of those players that didn't quite fit in, and bringing in those that do, would most definitely alter the outcome of a match. So, if you want to make the best bets possible, make sure to keep track of all those transfer rumors that float around every season. 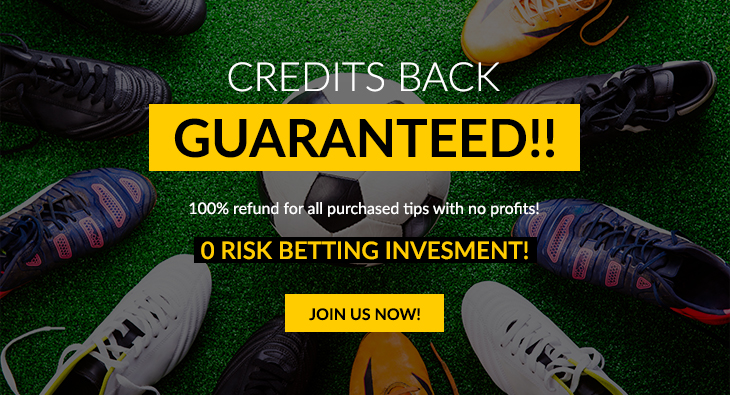